How Rats Adapt To An Urban Environment

How Rats Adapt To An Urban Environment

Rats are one of the biggest pest nuisances that people have to deal with. We’ve had to put up with this problem for thousands of years. This is true since the earliest days of civilisation, all the way to the modern era. Part of the reason for this is because rats adapt so easily to our environment. Whether we’re living in caves, tents or cities, rats can effortlessly change their behaviour to survive. But how do they do this, and what problems does this create for people?

Where do rats hang out?

As we’ve said, rats are a persistent problem to humans. One of the many reasons for this is because rats adapt easily to any environment. This is especially true when it comes to urban environments. Rats that live in cities are extremely adept at surviving and will find warmth. It doesn’t matter what conditions they are placed in, these animals will find a way to obtain food and shelter. 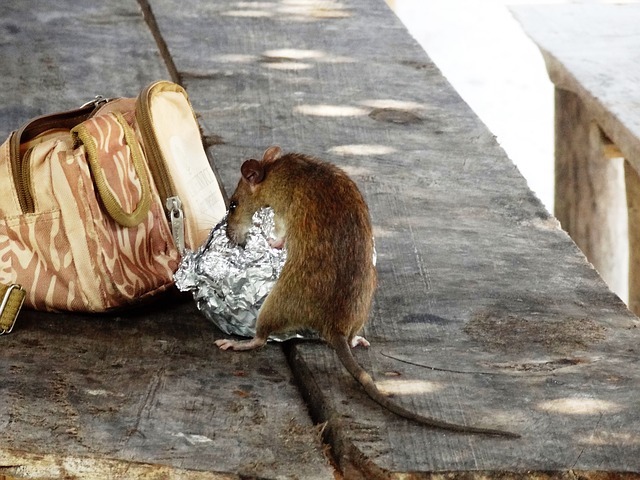 The way they manage to do this is primarily by living underground. City rats mostly live in places such as sewers, drains and along railways lines in tube tunnels. These areas provide them with places to build their nests. These are also areas where humans rarely venture. This means that the rats can live safely and undisturbed. These places also allow them to move quickly around the city, and go wherever they please.

What do they get up to?

Another reason why rats adapt so easily in urban areas is because they can enter through even the tiniest opening, which is how they end up in urban offices. This gives rats a tremendous advantage. For example, they can enter through a gap the size of a coin. What this ultimately means is that they are very hard to stop. It’s almost impossible to keep rats out. They can gain access to any building and secure food and shelter for themselves. In fact, rats are even able to migrate from sewers by coming up through toilets. This fact should be extremely disturbing for anyone reading. 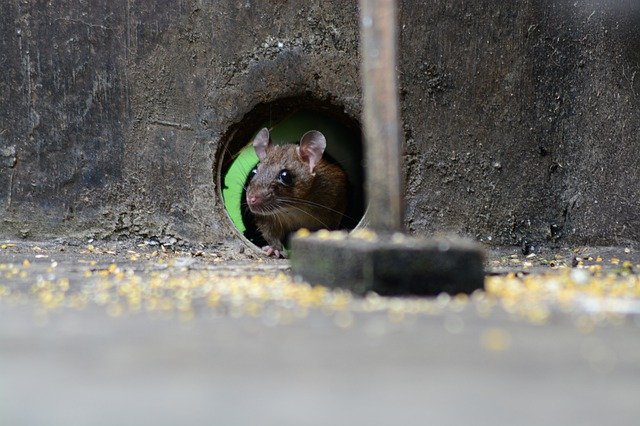 But probably the biggest reason why rats adapt so rapidly to urban areas is because of their breeding habits. Rats breed at an incredible pace. Females can produce as many as 88 young per year. These offspring also mature extremely quickly, and reach adulthood five weeks after birth. This makes it almost impossible to stamp out the rat population.

Along with this, you also have to consider rats physiology. To start with, they have extraordinarily powerful front teeth. Believe it or not, according to scientists, these teeth are harder than iron. This means rats can chew through almost anything in their pursuit of resources. Humans provide a constant food source for these creatures. They are flexible about what they eat! The final factor is that rats are nocturnal and only come out after dark, which is why we offer 24 hour pest control. This allows them to avoid humans and greatly increases their chances of survival.