What Are The Most Common House Insects UK

What Are The Most Common House Insects UK

Did you know there are more than nine hundred thousand species on insects found in nature? Many of these species service useful functions such as aerating soil, pollinating blossoms, and feeding on dead animals and trees. Unfortunately many insects are not so useful, when it comes to human comfort. 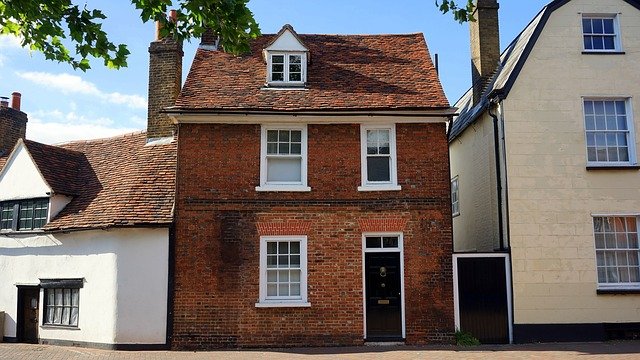 These include common house insects such as cockroaches, fleas, and bed bugs. These insect cause nothing but irritation and can make your life a misery so you want to keep pests out of your home. Included on this list are some of the following insects.

One of the most common house insects is the cockroach. This bug is found in every corner of the planet, and has even been spotted in Antarctica. These pests generally seek out dark, moist places where they are unlikely to be disturbed. They also prefer to live in areas where humans do not often go. This includes areas such as basements, beneath large appliances like fridges, and dark, little used cupboards. The cupboard beneath your kitchen sink being a perfect example.

Most people think that fleas only affect animals, but they can also feed off humans. Fleas usually enter into your house from the outside, most often by hitching a ride on your cat or dog. You will most often see them jumping about on your carpet, furniture or curtains. 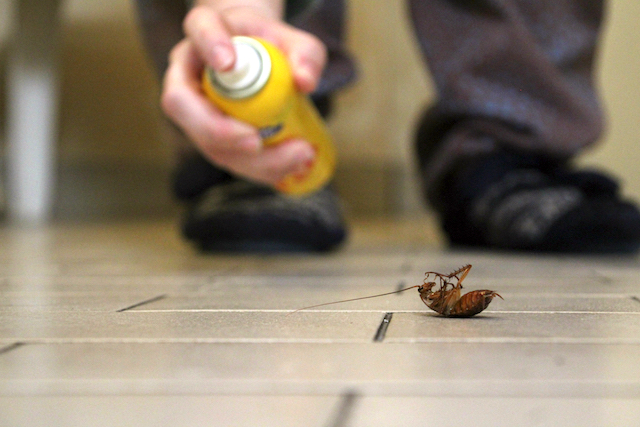 As the name implies bed bugs are most often found in your bed. They choose this location because it gives them easy access to their source of food, the human body. Your bed also provides them with folds and creases where they can hide during the day. They need to be killed quickly to prevent problems.

Moths feed on the fibres found in clothing made from wool, silk, leather, and fur. This means you will most often find them deep in your cupboard, or hidden amongst layers of clothing.

Ants burrow deep onto the earth and build colonies with populations of thousands. They can also burrow into bricks and even through concrete. If you do have ants in your home, they will generally build their colony in your kitchen walls. 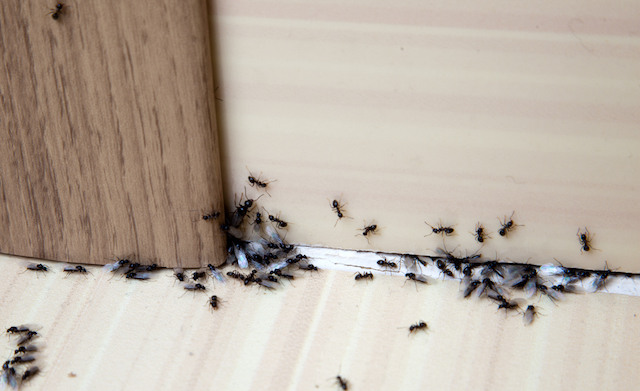 Flies are the filthiest of all common house insects. Because these bugs cannot eat solid food they are forced to feed on decaying matter. This means you will most often find them buzzing around your dustbin.

Many people do not consider spiders to be a common house pests. This is because they do not cause as much irritation as other insects. In fact, many spiders are seen as useful because they prey on other insects. Spiders are usually found wherever they can spin a web, such as in the corners of rooms. 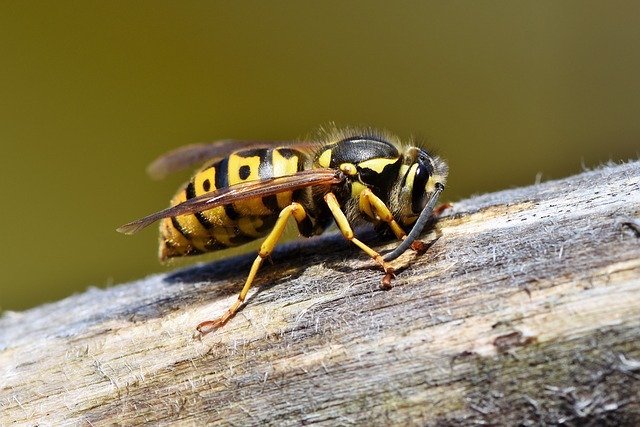 Wasps are outdoor creatures who will only occasionally come into your home.Wasps eat a variety of food, including things like flower nectar. These insects build nests in which they live and you may need 24 hour pest control to treat them. You can often find these in wall cavities, under the eaves of your roof, or in the attic.