Many people have a strong aversion to pest control. It’s easy to understand why. Our business is associated with deadly chemicals, poisons, and pesticides. Many people are wary of these things. They don’t want dangerous or carcinogenic compounds in their home or around their family. 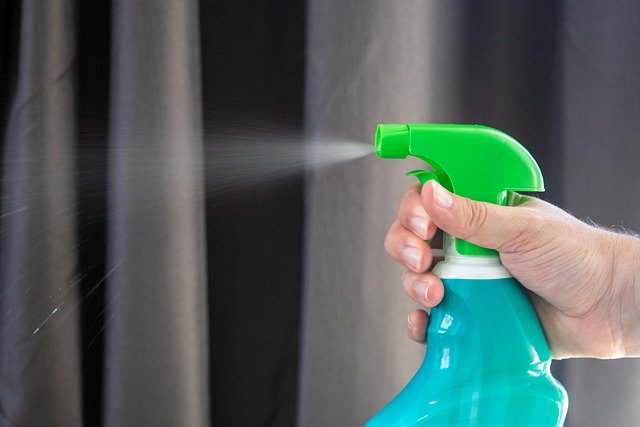 But in this case what can you do? How do you destroy pests while avoiding these things? The answer is to use non-chemical insect treatments.

Your guide to non-chemical insect treatments

Here are some ways to get rid of pests without using chemicals.

The simplest non-chemical insect treatments are basically predator insects. These include things like praying mantises, beetles, and wasps. These insects can completely devastate pest populations. For example, many insects are used for pest control in farming. These are not very practical in the home though! 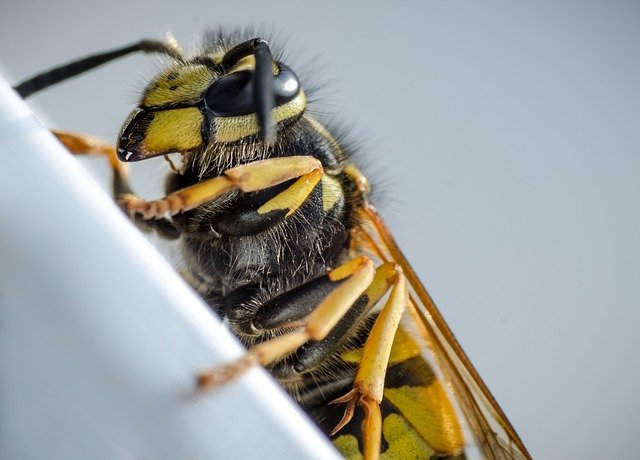 Insect traps are also a great choice if you’re looking for non-chemical insect treatments. For example, many people use moths traps in their cupboards or around the house. These traps basically use pheromones in order to attract moths. When the moth enters the trap, it gets stuck on sticky paper and dies. Along with this there are many other types of insect traps. If you don’t want chemicals in your home, then this is something you should investigate. 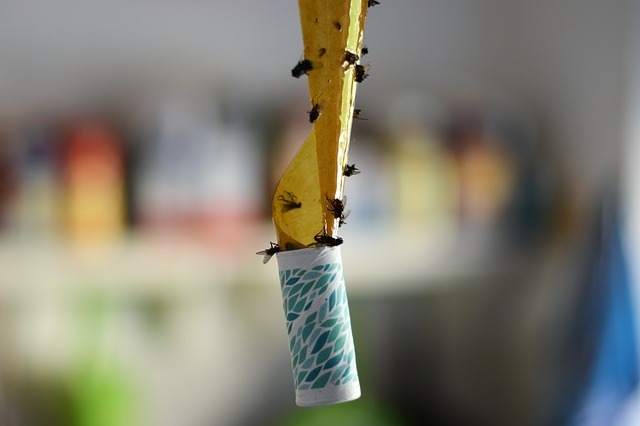 This is essentially sand that contains the fossilized skeletons of algae. Believe it or not, this sand can actually kill insects. It does this in several ways. First, this sand harms insects when they swallow it. Second, it sticks to house insects and absorbs moisture. These leads to dehydration and eventually death. Third, when insects walk over this sand, it causes damage to their exoskeletons.

Insect zappers have been used for many years. These zappers basically use an ultra-violet light in combination with an electrified grid. The day or night time bugs are attracted to the light and then electrocuted when they touch the grid. Freezing methods, such as dry ice, can also be used to kill bugs. 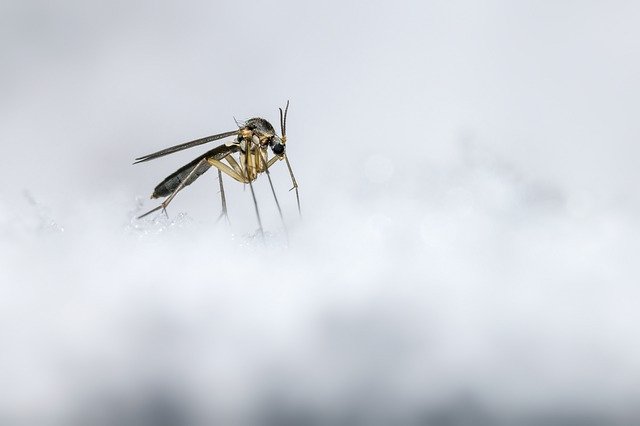 While many of these non-chemical insect treatments can work, they do have drawbacks. The biggest drawback is that they are cumbersome and difficult to implement. For example, introducing praying mantises into your home is probably a bad idea!

This is why the best way to kill insects without using chemical is with something known as heat treatments. This idea behind this method is that organic organisms cannot withstand extreme temperatures. This includes insects. With this method a machine is used to pump an extremely hot vapour into the affected area. This is done for a certain period of time depending on the insects. For example, bed bugs die when exposed to temperatures of 45°C for 20 minutes. There are numerous advantages of this method. For starters, heat treatments also kill all insects including their eggs and larvae. Also, absolutely no chemicals are used during heat treatments, making them a safe pest control method. Obviously, this makes it the perfect choice for people who want a non-toxic pest solution.