Dangers When You Have A Wasps’ Nest

Dangers When You Have A Wasps’ Nest

Most people underestimate the dangers posed by a wasps’ nest. They believe that getting rid of these nests is easy. As pest control professionals, we only have one thing to say: this is delusional. Yes, what you have to understand that wasps are extraordinarily dangerous. Here’s why: 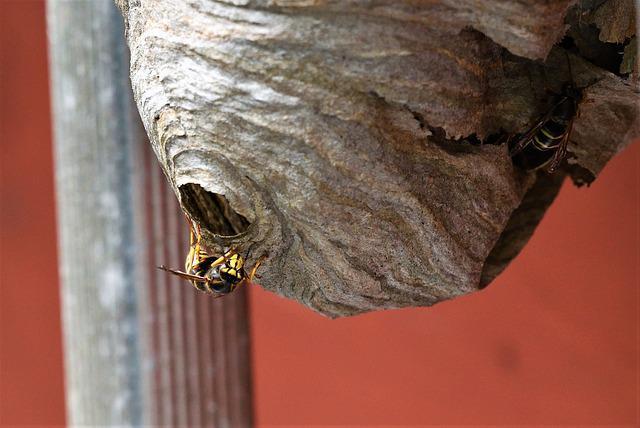 Why a wasps’ nest is so dangerous

There’s a reason why we wear full body PPE when removing a spring wasps’ nest. You see, wasps are extremely aggressive when defending their nest. This is basically what the male wasp lives for. As soon as he detects that the nest is under attack, he rushes out to defend it.

Something else you have to bear in mind is that wasps are not like bees. What we mean is that wasps do not die after stinging you. They are able to sting you of two, three or four times. In fact, a single wasp could sting you upwards of a dozen times.

Now imagine if you’ve disturbed a wasps’ nest containing hundreds or more wasps. The situation can quickly get out of control. Running away isn’t enough. Wasps will chase you for 100-125 feet. Not only is this a danger to you, but it’s also a problem for anyone in the vicinity. If you’re a homeowner, this will most often include your family. There’s a good chance that your entire family, including your children, could end up getting stung. 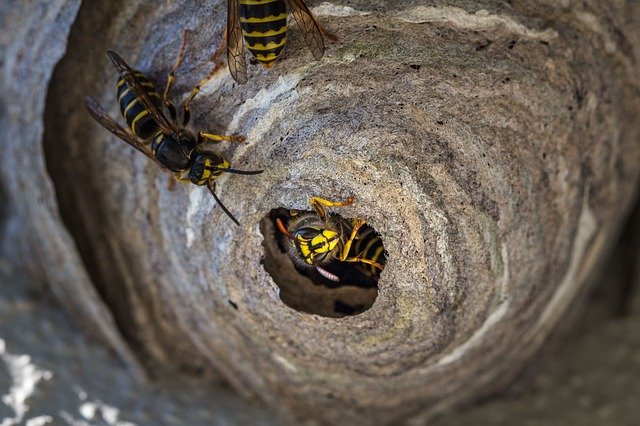 If this does happen, the consequences could be life threatening. There’s a good chance that you could end up being allergic to wasps. This means you could end up in the A&E, or even dead. This might sound like an exaggeration, but it does happen. Also, if you’ve been stung before and aren’t allergic, don’t think you’re safe. According to scientists, 1 in 10 previously stung people develop an allergy to wasp stings.

Why you need to call a professional

This is why it’s so important that you have this problem handled by a professional and not use DIY methods. Do not attempt to “smoke out” the wasps or burn the nest. Do not move the nest or block the entrance or hit it or try to remove it. These are all bad ideas that could result in catastrophe. The best thing you can do is leave the nest alone, stay far away, and call in your exterminator. 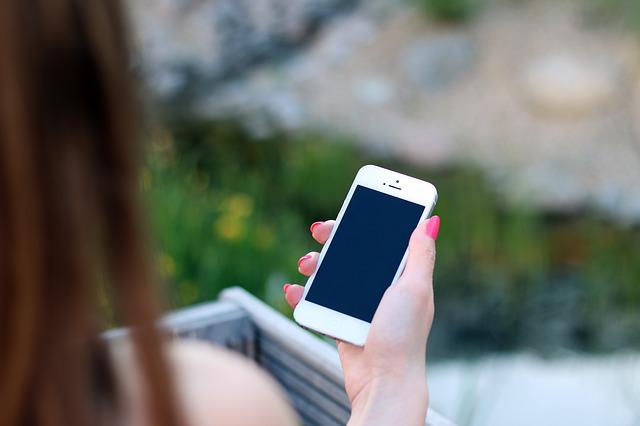 We have the skills, equipment and training needed to safely dispose of a wasps’ nest 24 hours a day. Our technicians don full body protective equipment to protect against stings. We then remove the nest. The entire process takes no time at all. Better yet, it saves you from putting your life at risk.